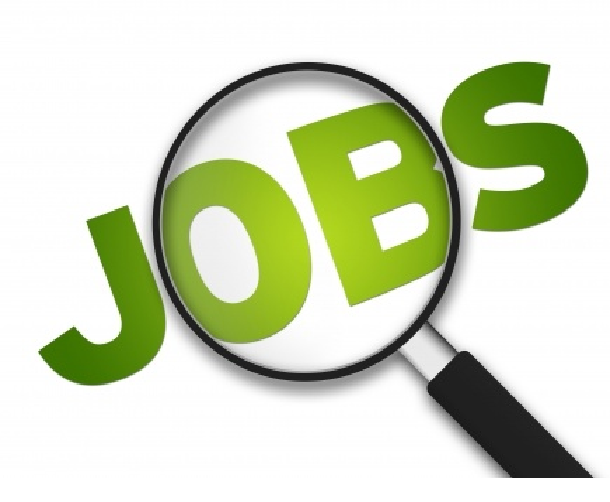 Malta officially known as the Republic of Malta is a Southern European island country consisting of an archipelago in the Mediterranean Sea. It lies 80 km (i.e. 50 mi) south of Italy, 284 km (176 mi) east of Tunisia, and 333 km (i.e. 207 mi) north of Libya. The country covers just over 316 km2 (122 sq mi), with a population of about 450,000, making it one of the world’s smallest and most densely populated countries.

The capital of Malta is Valletta, which at 0.8 km2, is the smallest national capital in the European Union by area. Malta has one national language, which is Maltese, and English as an official language.

Malta has a long Christian legacy and its Archdiocese of Malta is claimed to be an apostolic see because, according to Acts of the Apostles, St Paul was shipwrecked on “Melita”, now widely taken to be Malta. Catholicism is the official religion in Malta.

However, the Constitution also states that all persons in Malta are entitled to the full freedom of conscience and enjoy the free exercise of their respective mode of religious worship.

Malta is a popular tourist destination with its warm climate, numerous recreational areas, and architectural and historical monuments.

If you are a drug-free commercial/private driver and you wish to have a better standard of living and work in Malta, a Schengen member country in Europe, you can apply for this urgent job.

Scanned copies of your following documents:

After sending the required documents mentioned above, you will attend an interview on Skype by the Maltese company through our Skype within one week.

On the day of your interview, you will pay the sum of thirty thousand naira (₦30,000) for service charge.

You will pay the sum of four hundred and fifty thousand naira (450,000) immediately when your visa is out.

We can help you find a very cheap one-way flight ticket to Malta and cheap accommodation on your departure and arrival.